Questar III names technical school after its late board president

Questar III District Superintendent Dr. Gladys I. Cruz said it was fitting to name the school for Gibson, whose work as a school board leader extended across each of the three counties Questar III serves (and beyond).

“It was a true honor and privilege to know and work with Bob, and now to celebrate his namesake school. I know the Robert H. Gibson Technical School will continue to excite students and prepare them for lifelong learning and success. It will also allow them to live life to the fullest, just as he did. Thank you to Donna for joining us today and sharing him with us,” said Cruz.

Gibson dedicated his life to public service. He was first elected to the Questar III Board in 1993 and served as its president from 2001 to 2015. He was also a founding member of the Tech Valley High School Operating Board, serving from its inception in 2006 to 2015. Prior to this he served on the Brunswick CSD Board from 1980 to 1989, including eight years as president.

Gibson worked with four different Questar III District Superintendents to unleash the power of the cooperative model by doing together what may be difficult, if not impossible, to do alone – and to drive resources closer to students and points of services.

“Bob was truly the type of school board leader that every child and school community deserves. He led by example and set a high bar. His leadership touched every part of our BOCES, from his steady influence as board president to his attendance at our opening day program,” said Cruz.

Gibson was well-known across our region, state, and country. He frequently presented workshops on parliamentary procedures for new school board members and traveled to DC for meetings with state and national leaders. He also regularly attended the annual school boards convention. In 2014, NYSSBA recognized Bob with its Everett R. Dyer Award for Distinguished School Board Service, its highest top award for school board service. 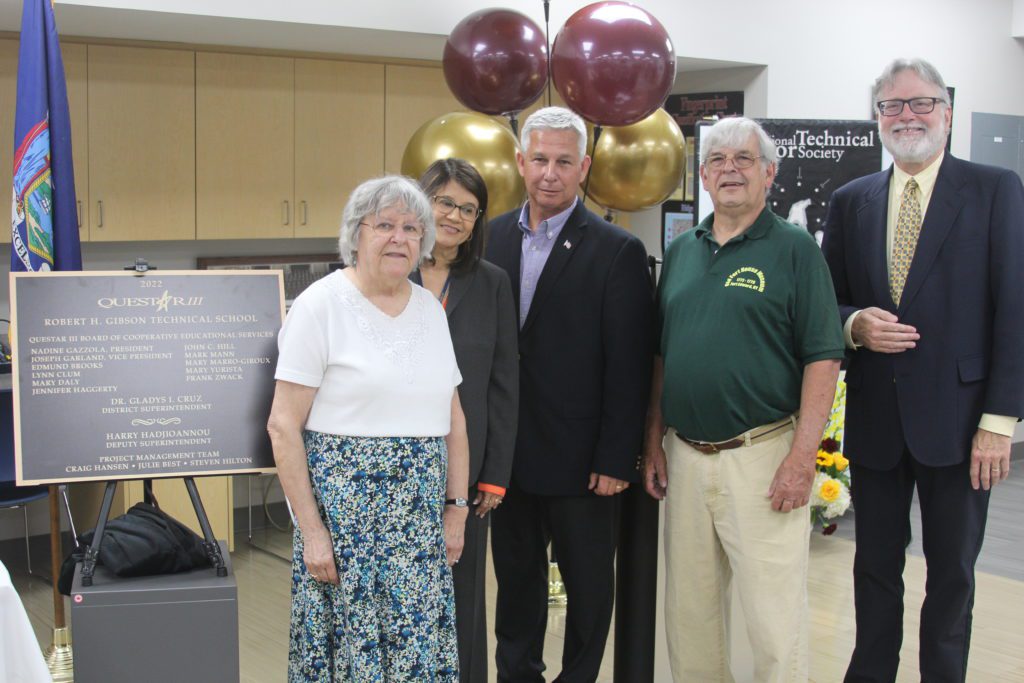 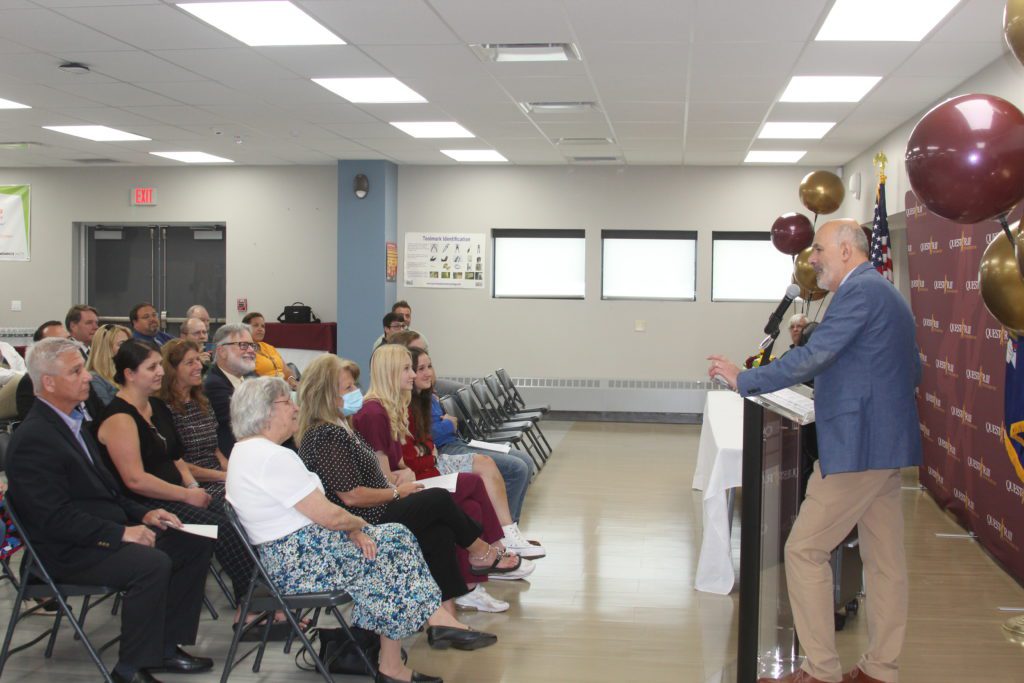 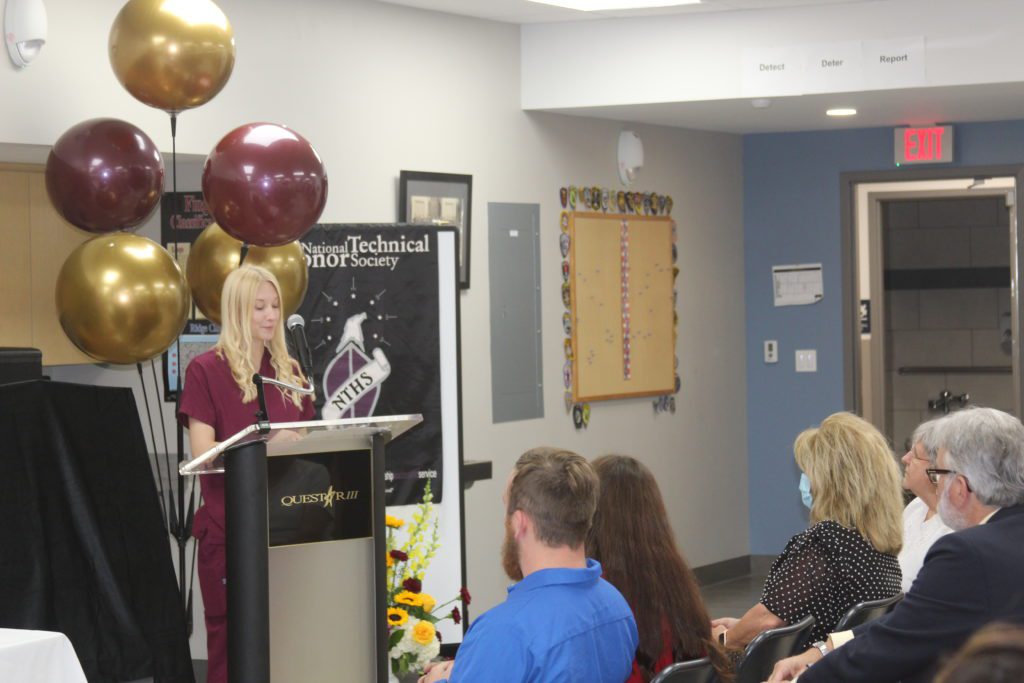 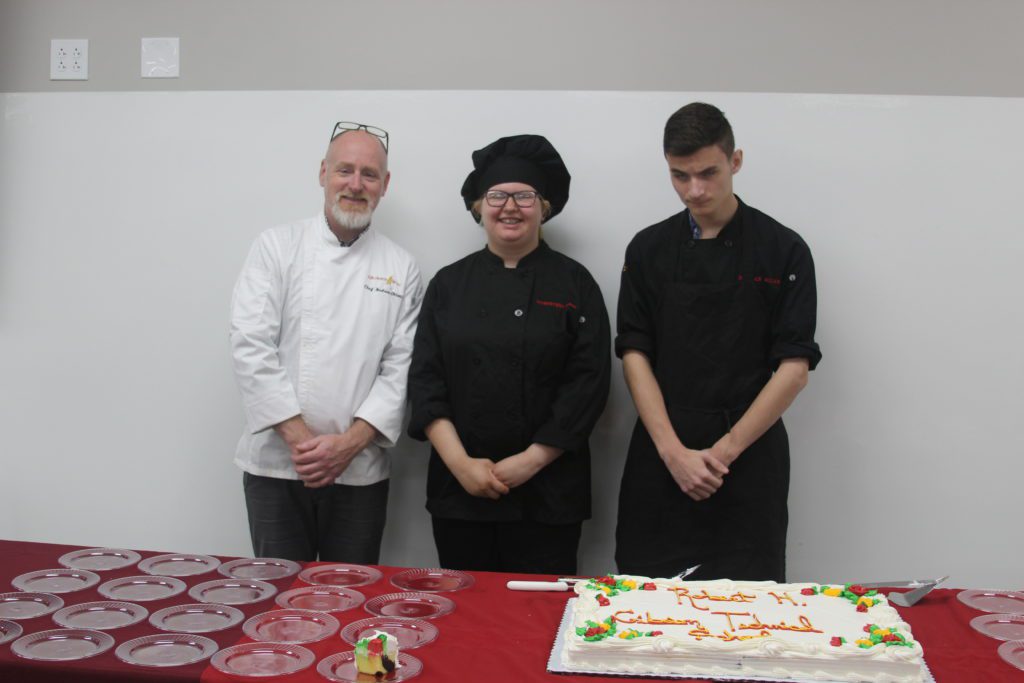 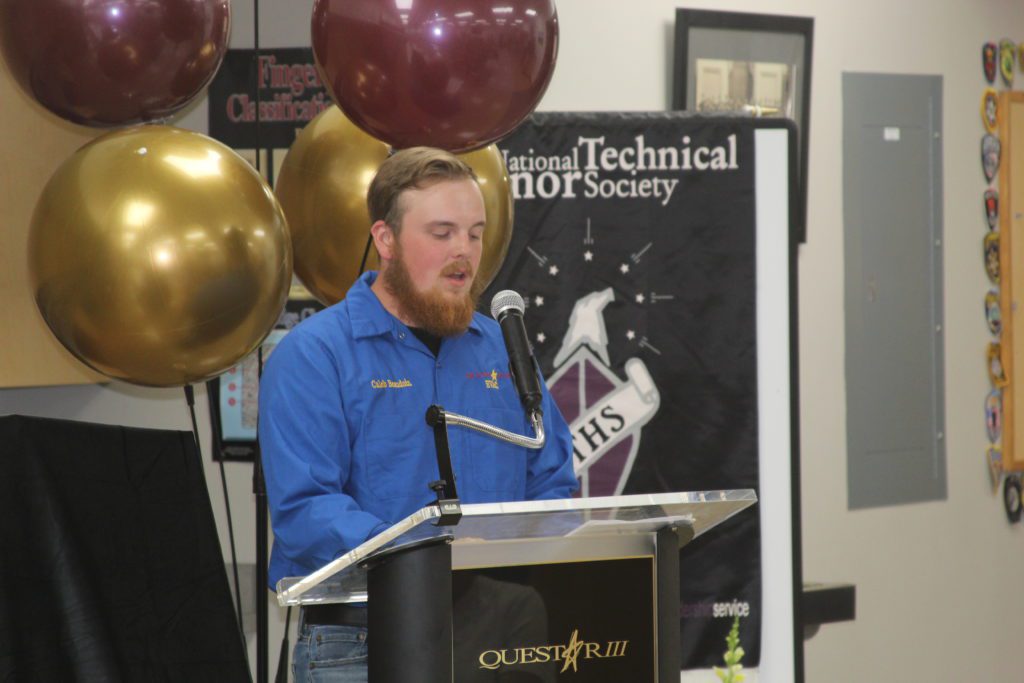 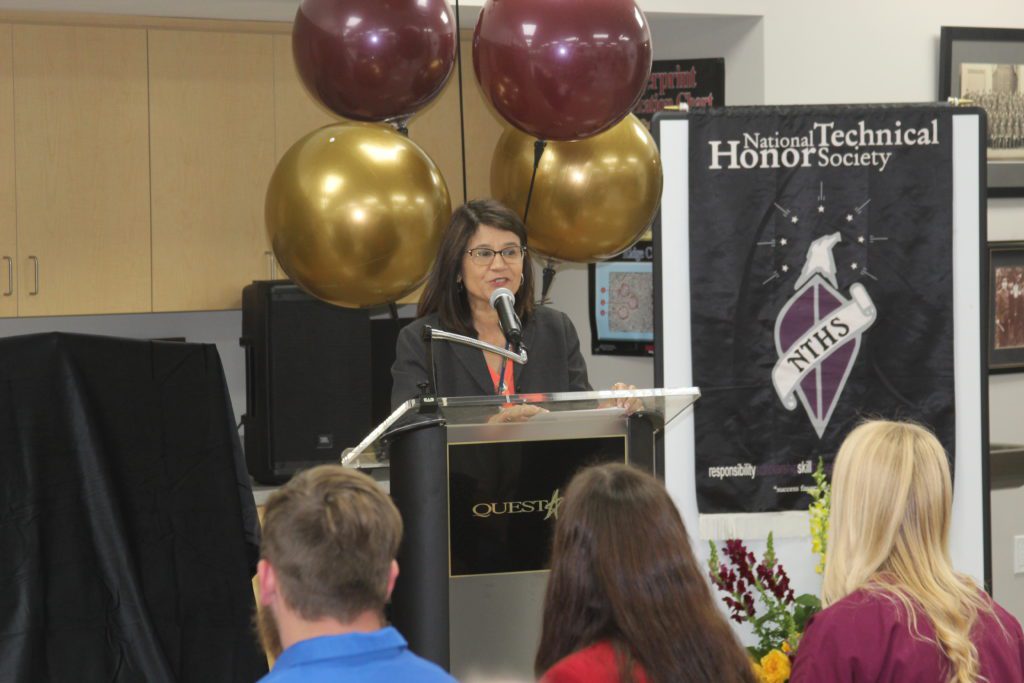 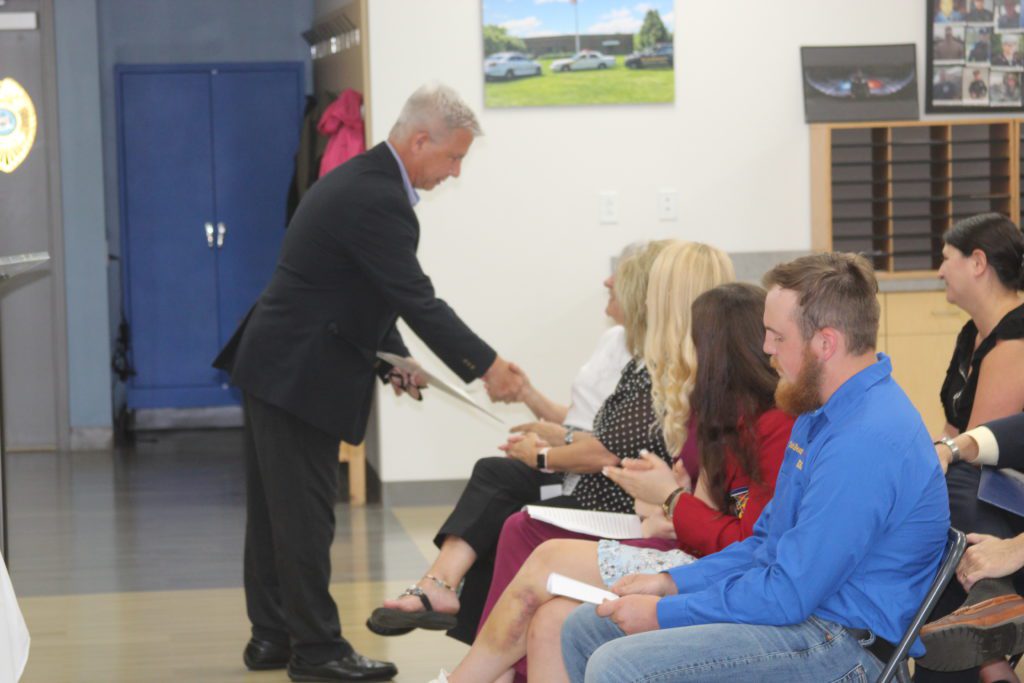 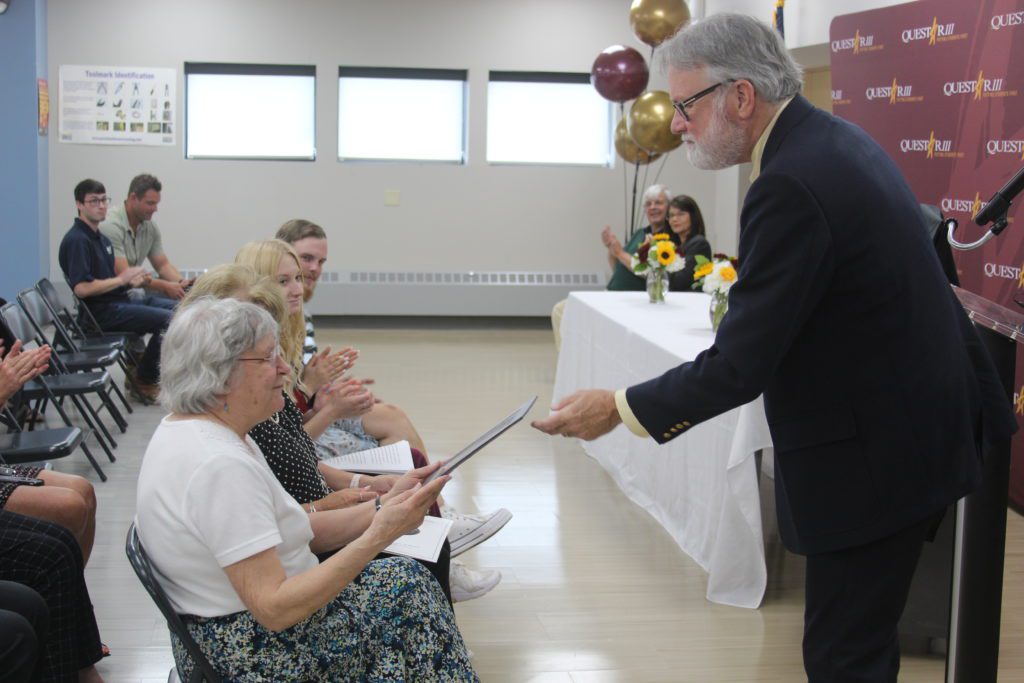 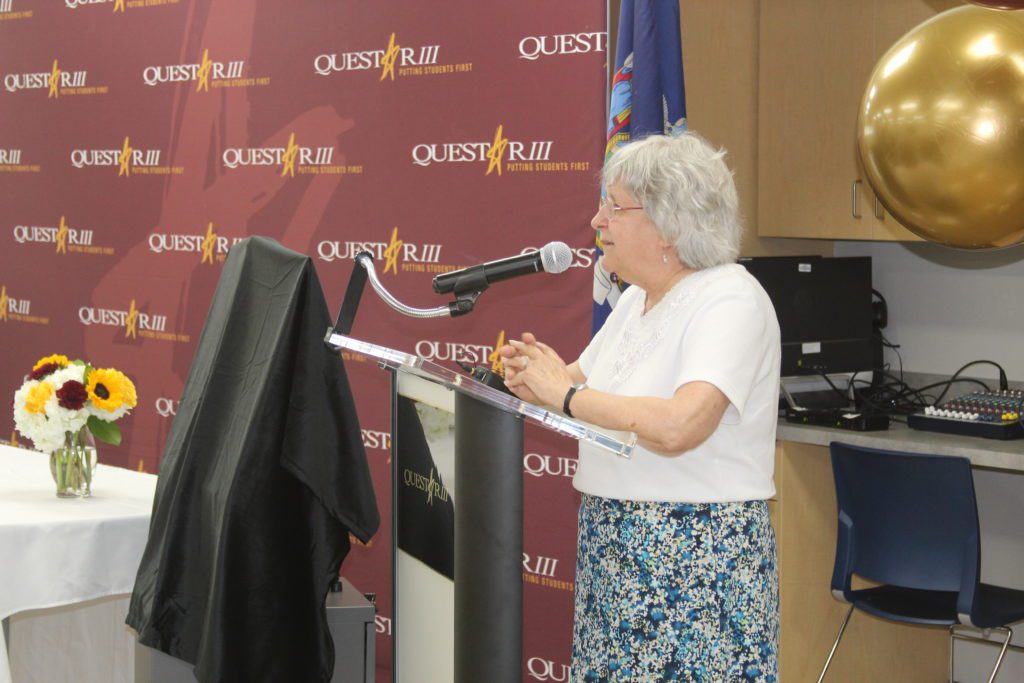 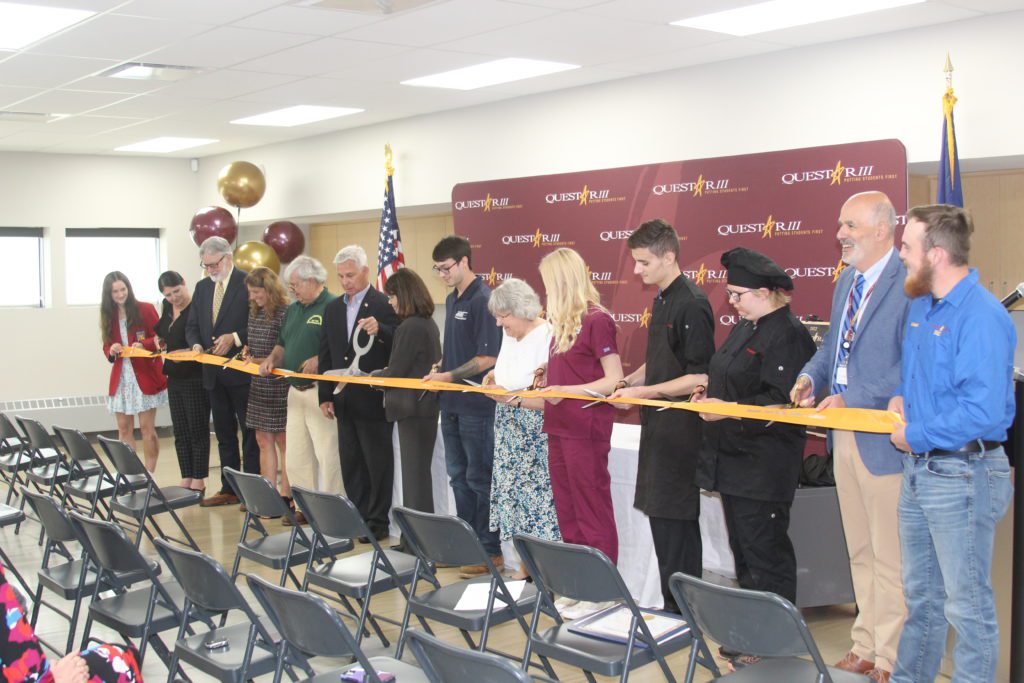 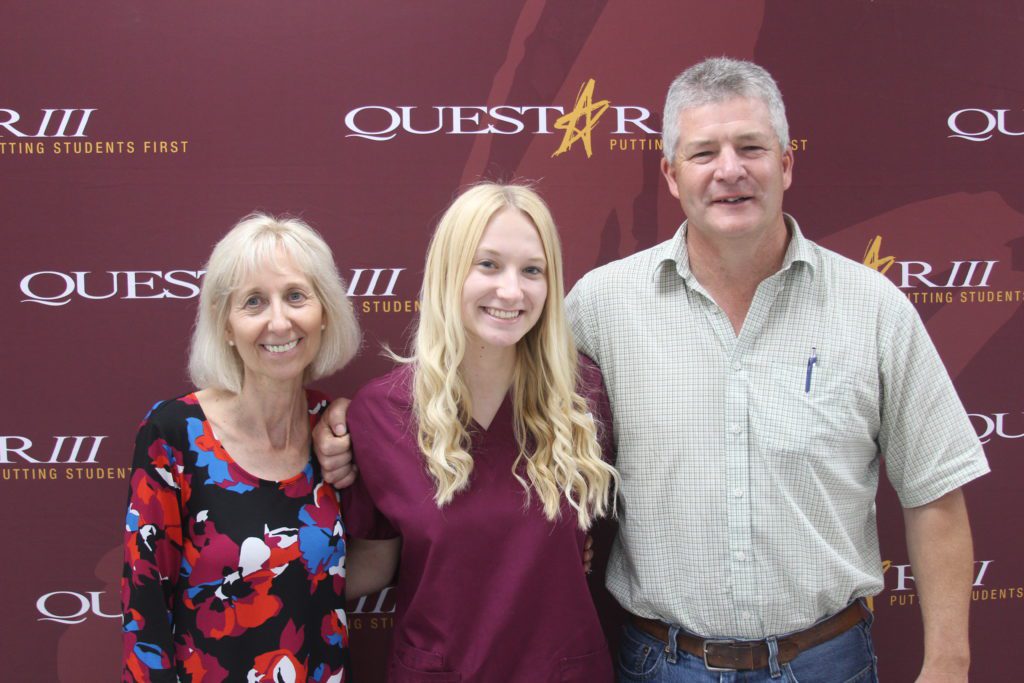 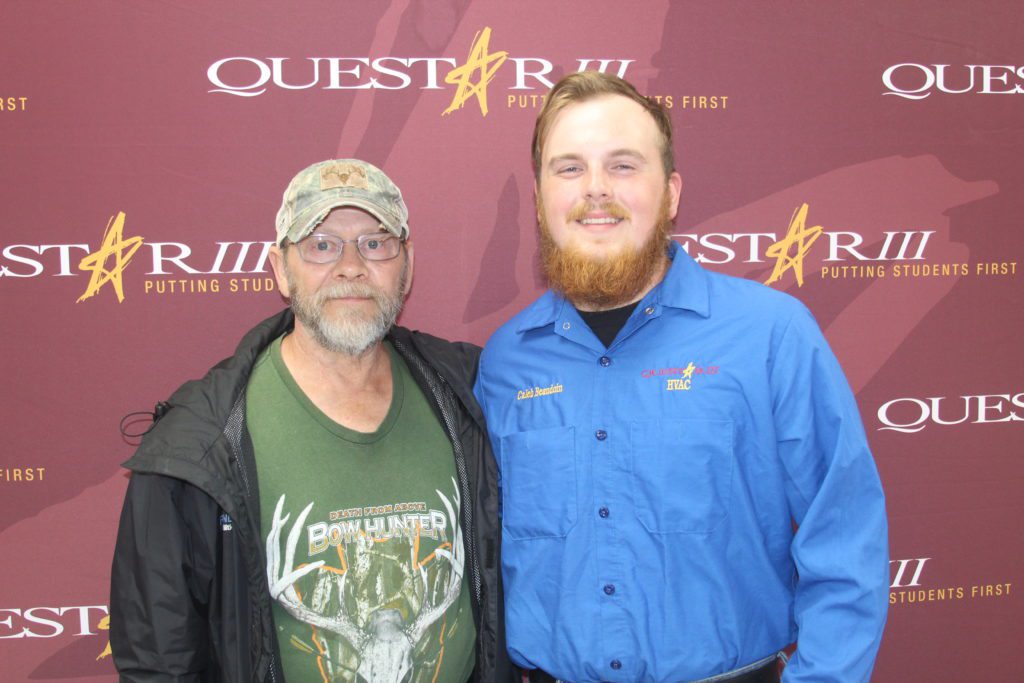