AI, AISI, & AMOF: Artificial intelligence, as I see it and as a matter of fact 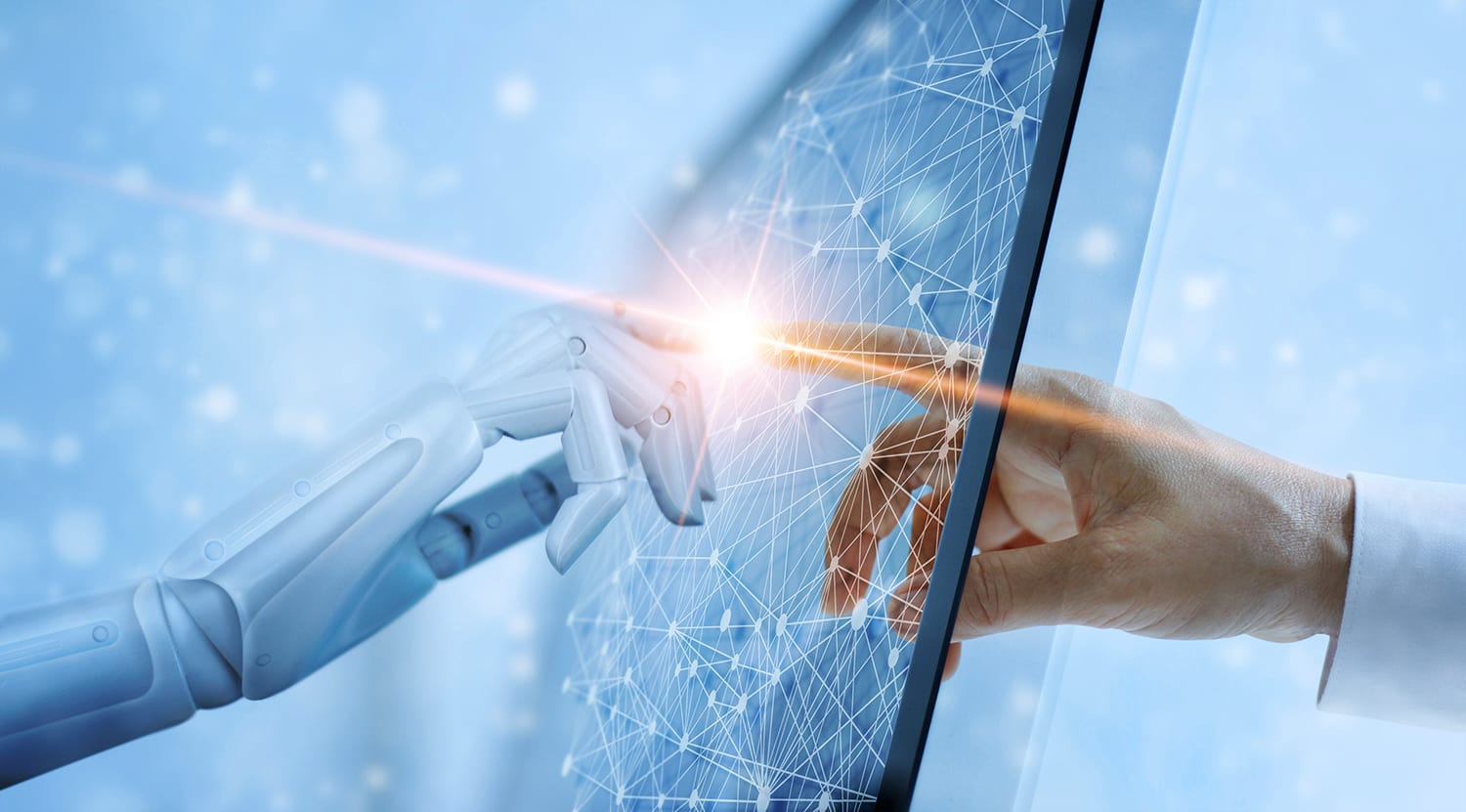 At Questar III, we are fortunate to have more than 400 business, higher education and community partners that help us expand opportunities for students and school districts.

These partnerships – which embody the longtime BOCES mission of doing together what can’t be done alone – are especially important when preparing for potentially large-scale changes, such as the state’s review of graduation requirements.

Likewise, these alliances are critical in preparing for and responding to the expected changes associated with automation and robotics – a topic we explored at a recent workforce readiness series coordinated by the Rensselaer County Regional Chamber of Commerce in memory of the late Bob Horan of Schodack CSD.

Automation and artificial intelligence (AI) are projected to eliminate tens of millions of jobs over the next 20 years. In fact, a Rockefeller Institute analysis of the state’s workforce found that 53 percent of jobs could be automated with technology that exists (or could exist in the near future).

When it comes to AI, some people fear the unknown and think of the graphic visuals associated with Terminator movie series. For me, I do not fear change; I embrace it. After all, human progress has been driven by technology-driven innovation.

Technology-driven innovation is already happening locally – we are using AI tools without even knowing it. For example, you can speak to your iPhone and ask Siri for facts, information, and directions.

Last month, Rensselaer Polytechnic Institute and IBM unveiled AiMOS – one of the world’s top supercomputers. It is poised to make our region a player in AI research. At Questar III, we are already exploring a high school program to support this industry.

Amazon is also preparing to open a new distribution center in Schodack, a few miles from our central office, that will create 800 new jobs. Over a six-year period, Amazon expanded it robotic fleet from 1,000 to 200,000 – and is preparing to add more (including a drone fleet that can deliver items within 30 minutes in certain areas).

Researchers predict that automation will hurt certain groups more than others, including low-wage earners and those with less education. We’ve already seen this in retail and food service. If it’s rote or routine, it is at risk of automation since computers can do it cheaper or faster than humans.

However, history shows that, in the long-run, technology growth creates new jobs, offsetting the ones it takes away. History also shows how countries can leverage the changes spurred by technology by investing and adapting. Ultimately, it is up to us, as a society, to determine whether these changes will be smooth or disruptive.

In education, we need to think about the skills of our future workforce, one that will increasingly interact with robots or systems. Looking ahead, schools will need to adapt to equip students with more future-proof jobs and skills (rather than prepare them for outdated ones). Creativity and critical thinking skills are indispensable.

Individuals and organizations will need focus more on developing and honing the skills humans excel at (or that robots cannot mimic). This includes teamwork, collaboration and working in unpredictable environments. The future workforce will need to be more flexible and able to function at higher levels of social-emotional, creative and problem-solving abilities.

Moreover, the ability to adapt and acquire new skills will become a necessity. This means challenging children and adults alike to embrace lifelong learning and not just focus on traditional education milestones.

These changes are a lot to consider – and something larger than any one system to tackle.

As former U.S. Secretary of Education Richard Riley once noted, “We are currently preparing students for jobs that don’t yet exist–using technologies that haven’t been invented-in order to solve problems we don’t even know are problems yet.”

Ultimately, I believe the critical presence of teachers is irreplaceable, but that doesn’t mean there won’t be changes to their jobs. AI, augmented reality and virtual reality have the potential to personalize learning and bring teaching, ideas and events to life in new ways. Just imagine, students could get immediate feedback on a math problem they’re solving and be re-directed in the right direction. The challenge will be making sure it benefits all students.

Moving forward, another one of our challenges will be managing the variety of devices and apps and the proliferation of information. We are now living in a world of big data, where 33 zettabytes (which is 21 zeros) of unique data was created last year – and where new quantum computers can do in seconds what would take other computers 10,000 years to complete. We also need to protect privacy in an age where people are increasingly trying to steal data for nefarious purposes.

The AI revolution is just beginning, so expect more change in the present and near future. As a BOCES, we will continue to weigh the implications of AI – and consider how to adapt to better prepare students for the world’s latest chapter of technology-driven innovation.