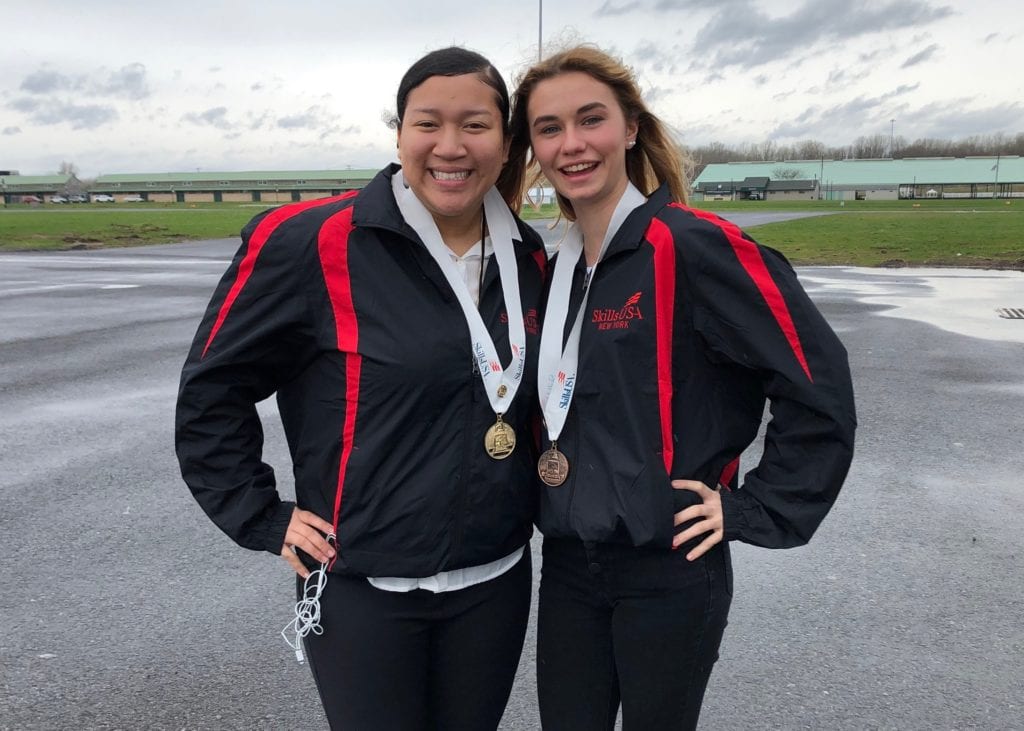 Both Mangene and Russell placed in the top five at the regional competition at Schenectady County Community College in March, with Mangene taking second place in Nurse Assisting and Russell taking fourth in Basic Healthcare Skills.

To advance to the state competition, students must place in the top five in their program at the regional competition 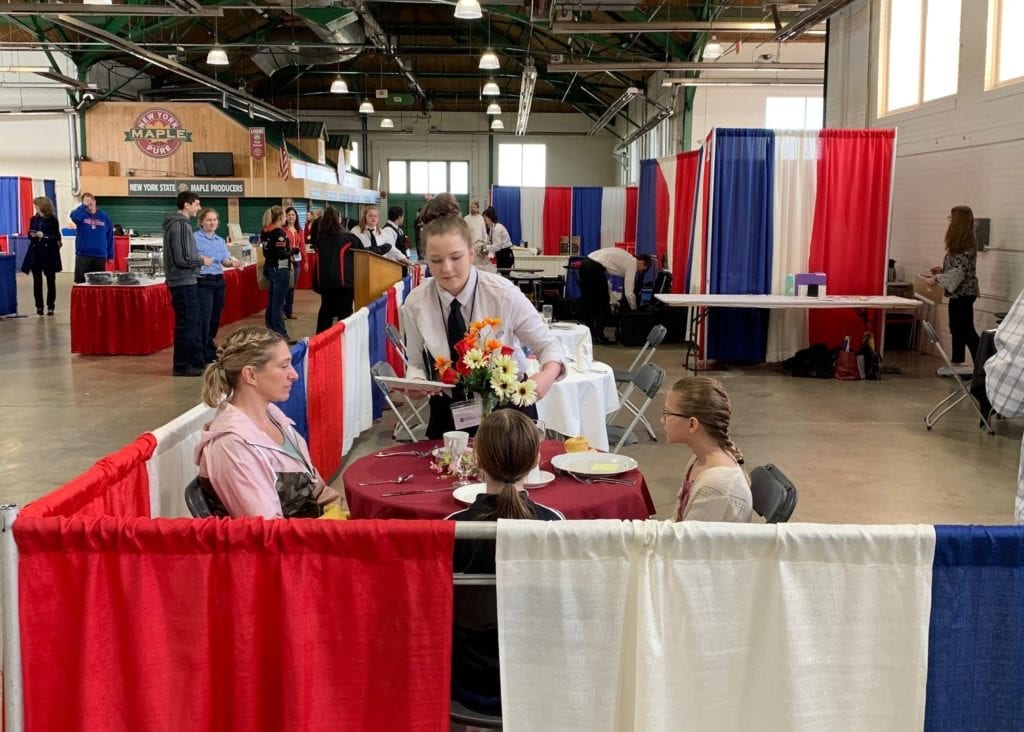 The SkillsUSA competition, judged by industry professionals, tests technical and professional skills through hands-on and written contests including construction, information technology and welding among others.

Congratulations to both Questar III students who earned awards at the state competition and to all who competed!