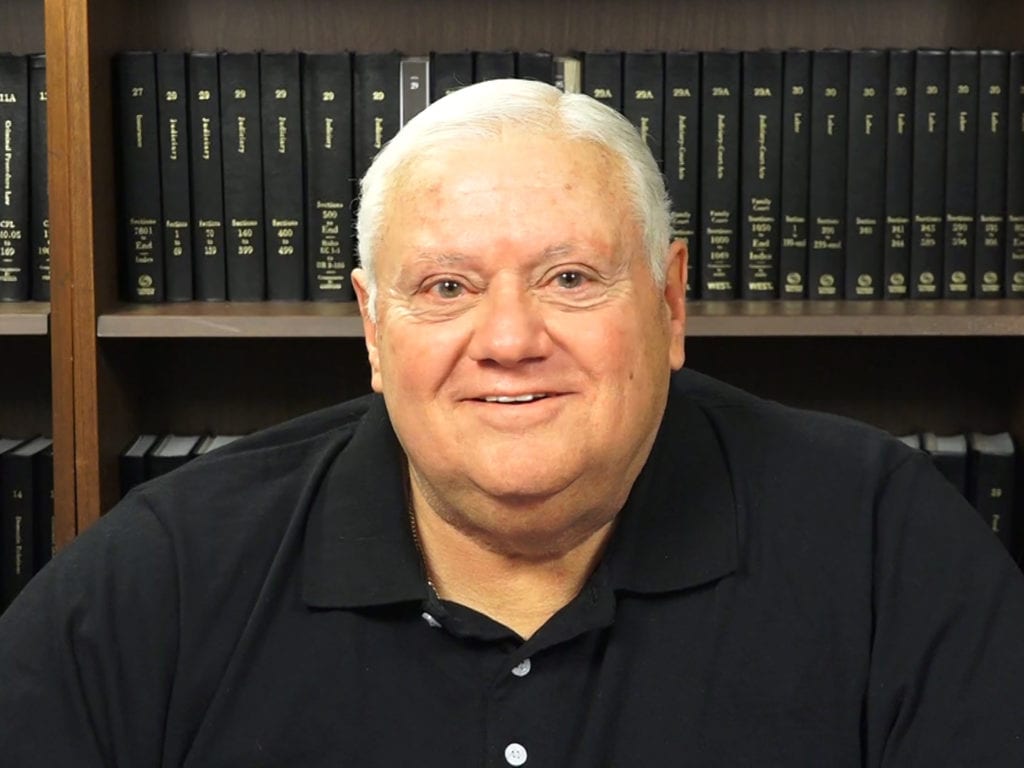 Questar III BOCES Board Member Paul S. Puccio passed away on February 26 surrounded by his family.

Questar III District Superintendent Dr. Gladys I. Cruz said the region lost an extraordinary public servant who devoted his life to helping others.

“We are deeply saddened by Paul’s passing. He was the model school board member that every superintendent and community wanted and needed. He was passionate, reflective and dedicated. Throughout his work and deliberations, he focused on expanding opportunities for our students to learn and for our school districts to work together and collaborate. I will truly miss his friendship and words of wisdom,” Cruz said.

Puccio dedicated his life to public service and community involvement. He was active in the Schodack community for more than 45 years in various roles and capacities. Since starting as vice president of the Maple Hill Preschool in 1974, Paul took on new roles and responsibilities to serve the community. This included serving as a member of the Castleton-Schodack Chapter of the U.S. Jaycees and as treasurer of the Maple Hill Music Parents Association.

Puccio was first elected to the Schodack CSD Board of Education in 1981 and served as a member until his death. He was the Schodack CSD Board president from 1988 to 1998. As president, he helped to establish board policies that still guide school district operations today. He negotiated teacher, staff, administrator and superintendent contracts for more than 30 years – and advocated for greater transparency and community engagement.

Puccio was elected to the Questar III Board of Education in 1999 and served as a member until his death. He helped many of the BOCES programs and services expand and restructure their offerings to better serve students and school districts. He chaired the board’s audit committee, meeting regularly with business officials. Puccio also served as an instructor and curriculum developer for required board trainings. In 2017, he developed an online training program for new and veteran board members.

VIDEO: In one of the modules of the board training series, Puccio talks about the need for education to go beyond the walls of the classroom and the school building, and through the use of technology, the possibilities are endless. 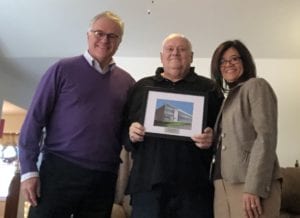 In 2018, the Tech Valley HS Operating Board presented Puccio with the Founders Award.

He was also a founding member of the Tech Valley High School Operating Board, serving as its first president from 2006 to 2018. As president, Puccio and his colleagues helped Tech Valley High School grow into a nationally-recognized school. Today, it continues to lead public education into the future, fostering new relationships with business, higher education and the community.

Puccio served as a member of the School Board Institute Directors’ Committee of Capital Area School Development Association (CASDA) at the University at Albany from 1995 to 2005. He designed training programs and facilitated meetings on various topics of interest to local board members. He also served as a consultant to several boards on matters such as meetings and executive sessions, strategic planning and community engagement, goal-setting and board-superintendent relations. 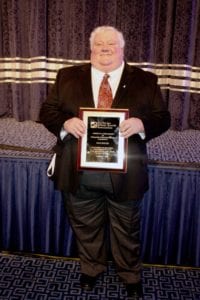 NYSSBA awarded Puccio with its Everett R. Dyer Award for Distinguished School Board Service in 2010.

Puccio was well-known and respected across New York State. He attended the annual New York State School Board Association (NYSSBA) convention, where he presented on various topics. In 2010, NYSSBA recognized Puccio with its Everett R. Dyer Award for Distinguished School Board Service, the organization’s highest top award for school board service.

Even after his children graduated from high school, Puccio continued to serve on three school boards and the town of Schodack’s Planning Board. His lifelong dedication to public service is perhaps best described in his own words. In a letter to the community while running for the Questar III Board, Puccio wrote:

“It may seem strange to some, but I have always viewed myself with the context of my work and my community service.  It truly gives me a sense of identity and personal self-worth. So, when I tell you about my experience with Questar III, I am telling you about myself.

I am increasingly proud of being a member of the Questar III Board of Education. I say increasingly, because as time has gone on, I’ve grown in my appreciation of the very profound impact that this BOCES has had upon our component school districts, and in its educational leadership role. Initially I was intrigued about becoming a member of the board because it was seen as very special. At the time I was appointed to the board to fill a vacancy, it was known as the “Board of Presidents.” Virtually every member of the Questar III Board of Education, since its inception, had been the president of their local Board of Education. It was quite an honor for me to be elected by the component districts to serve on this board.”

Questar III Board President Jack Hill said it was an honor to serve with Puccio.

“Paul was the consummate school board member. He led with integrity and compassion – and had such pride and joy in his role as a board member and advocate for students. Paul was a wonderful man who will be truly missed by everyone,” said Hill.

Services will be held at Ray Funeral Home, 59 Seaman Ave., Castleton on Friday, March 1 from 4-8 p.m. The funeral service will be held Saturday, March 2 at 10 a.m. at Sacred Heart Church in Castleton.

In lieu of flowers, those wishing to remember Paul Puccio may contribute to a scholarship fund that will be set up in his name. Checks can be sent to Schodack Central School District, attention L. Bryda, 1477 So. Schodack Rd., Castleton, NY 12033 (notate P. Puccio Memorial in the memo field).